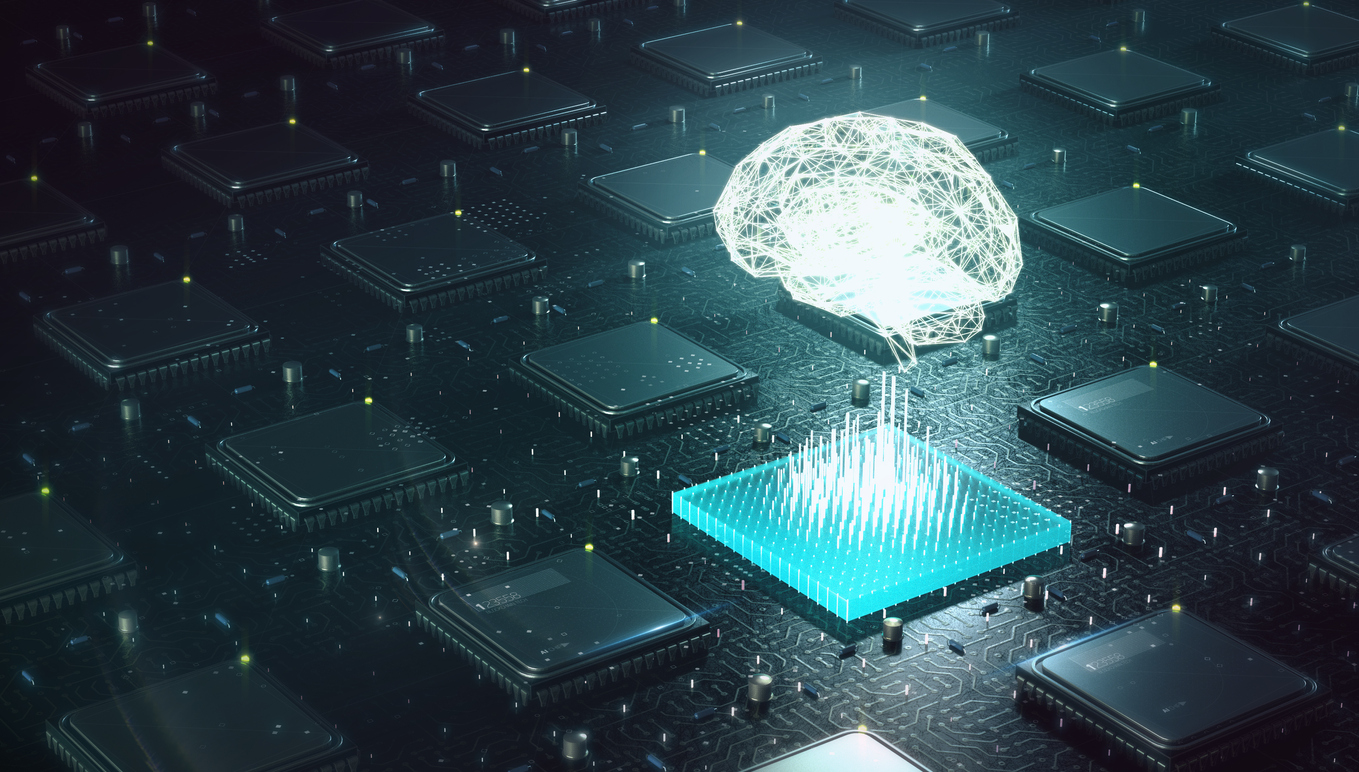 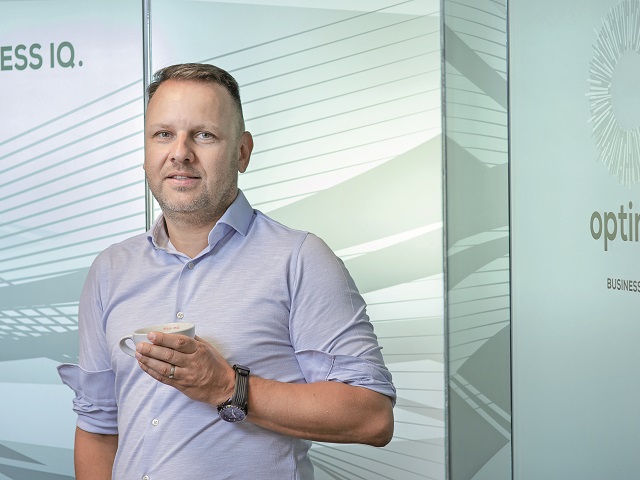 11 august 2022 in Ziarul Financiar
Gabriel Chiva, owner of Optima - software solutions provider: We plan to enter on several foreign markets and we are also considering attracting an investment fund, a financing or listing on the Stock Exchange, to take this step 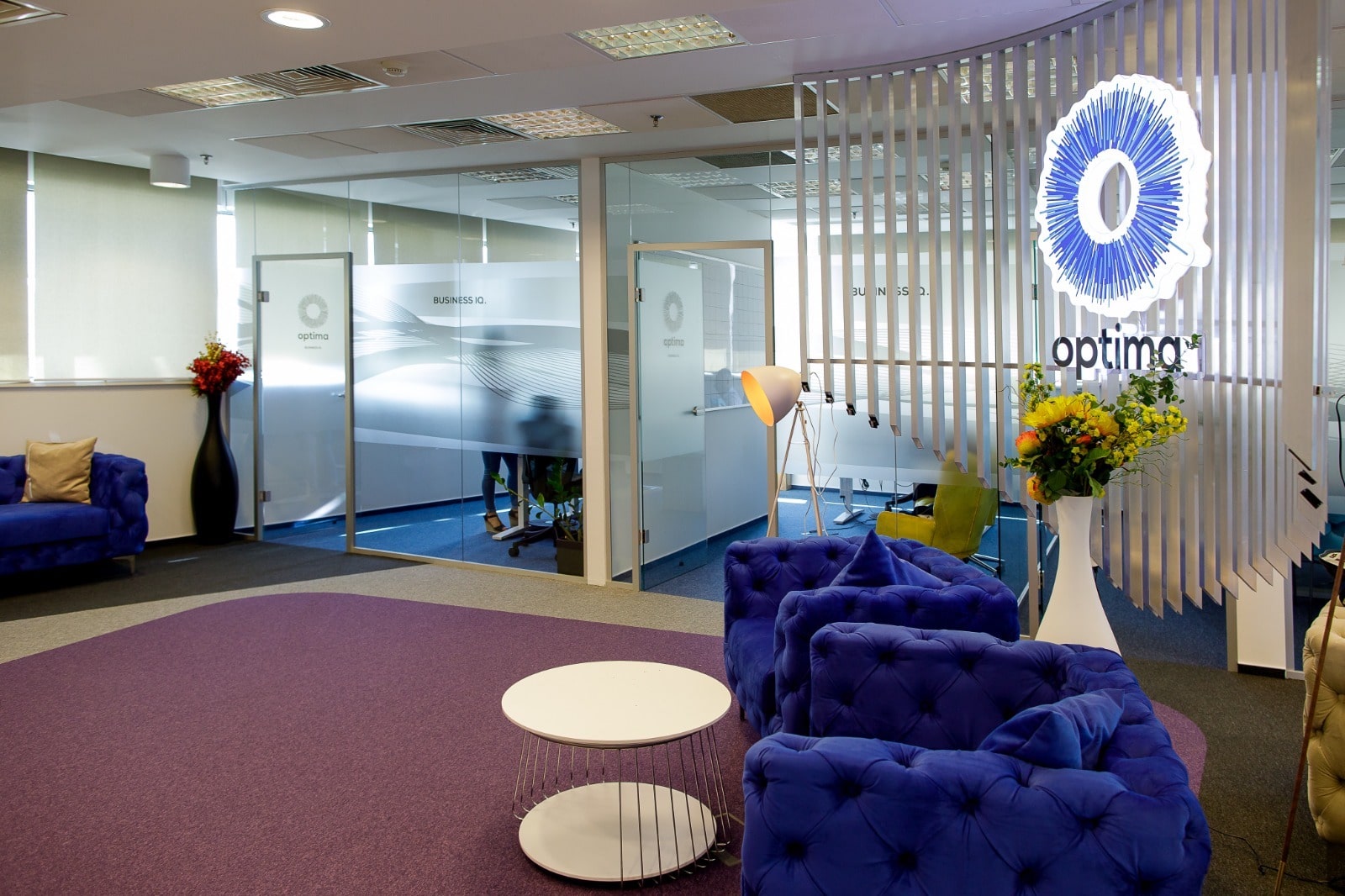 The class A office building located in Piața Muncii attracted two new tenants in the first part of this year: Kredyt Inkaso Romania, which occupies the entire 8th floor of the building, and Optima Group, which occupies part of the 4th floor. Kredyt Inkaso Romania has leased an area of ​​approximately 800 sqm., which includes office spaces and parking spaces. The new office of the player on the debt management market in Central and Eastern Europe, has been open since March 1st.&nbsp; "Moving the offices to a representative space is the first step in achieving the growth objectives we have set for ourselves in the coming years," says Cristian Talpau, General Manager of Kredyt Inkaso Romania. Founded in 2002, Optima Group specializes in the development of mobile software solutions and the provision of inventory services, with headquarters in Bucharest and Cluj Napoca. Premium East8 real estate consulting company through Elena Miu, Senior Advisor, who coordinated both lease transactions of premises in Olympia Tower, an 11-floor office building, certified BREEAM VERY GOOD. Olympia Tower currently has tenants with a preponderance of IT, debt collection, energy consulting fields, and currently the occupancy level is 90%. "These two new transactions confirm the need to have an office space, regardless of the working model adopted following the pandemic. We wish the new tenants a fruitful collaboration with the developer Bluehouse Capital", says Anna Kalamioti, Senior Consultant Knight Frank Romania, who represented the developer. 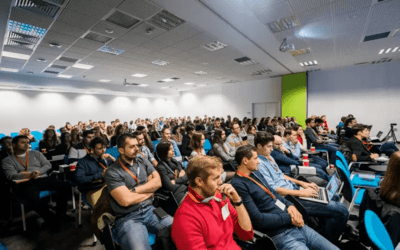 The Faculty of Mathematics and Computer Science of the Babeș-Bolyai University (FMI-UBB) will coordinate two technology transfer projects, in partnership with the Optima Group and Endava Romania companies, within the Competitiveness Operational Program (POC) 2014-2020. A software platform for predicting the evolution of some indicators from commercial processes, based on Big Data and Data Mining, is made in collaboration with Optima Group (coordinator) based on the financing contract concluded with the Ministry of Research, Innovation and Digitalization (MCID), as an Intermediate Body for POC, for two years. The value of the project is of 7.3 million RON, and UBB receives 0.9 million. Its objective is to implement a new production process (software development) in order to create Data Seer, an IT product capable of predicting the evolution of several business indicators. The process is based on research activities - technological development - innovation, but also on the transformation of the obtained results into a salable product, with a view to commercialization. An integrated system for automating business processes using artificial intelligence (AI) is carried out in collaboration with Endava Romania (coordinator) based on the financing contract concluded with MCID, for two years and three months. The value of the project is of 17.5 million RON, of which UBB will receive 4.1 million. The objective is to achieve a significantly optimized service (product innovation) within Endava. Adjacent, during the necessary research and development activities, the improvement of the production processes in the Service Desk and Software Development departments will be achieved. The objective of the initial investment for innovation in order to introduce into production the results obtained from research and development is the expansion of Endava's capacity, which will be achieved by improving the business process automation service from the company's portfolio. The project aims to design, develop, test and optimize two demonstrators and an integrated system prototype that allow the automation of business processes using innovative methods of interaction with users through AI. The prototype will be used for the significant improvement of a service (product innovation) that Endava will offer to its customers as a result of the implementation of this research and development project. UBB will coordinate research activities focused on describing and querying business processes, research activities focused on machine learning models and data analysis. Endava is a leader in the provision of state-of-the-art technology services and supports its clients in developing their own organizations by using scalable Distributed Enterprise Agile solutions. Its clients operate in the payment industries; financial services; technology, media and telecom; consumer goods; logistics; medical. For both projects, the UBB team is made up of researchers from the IMF, the Faculty of Economic Sciences and Business Management, the Faculty of Psychology and Educational Sciences, with the support of the Center for Technological and Cognitive Transfer.